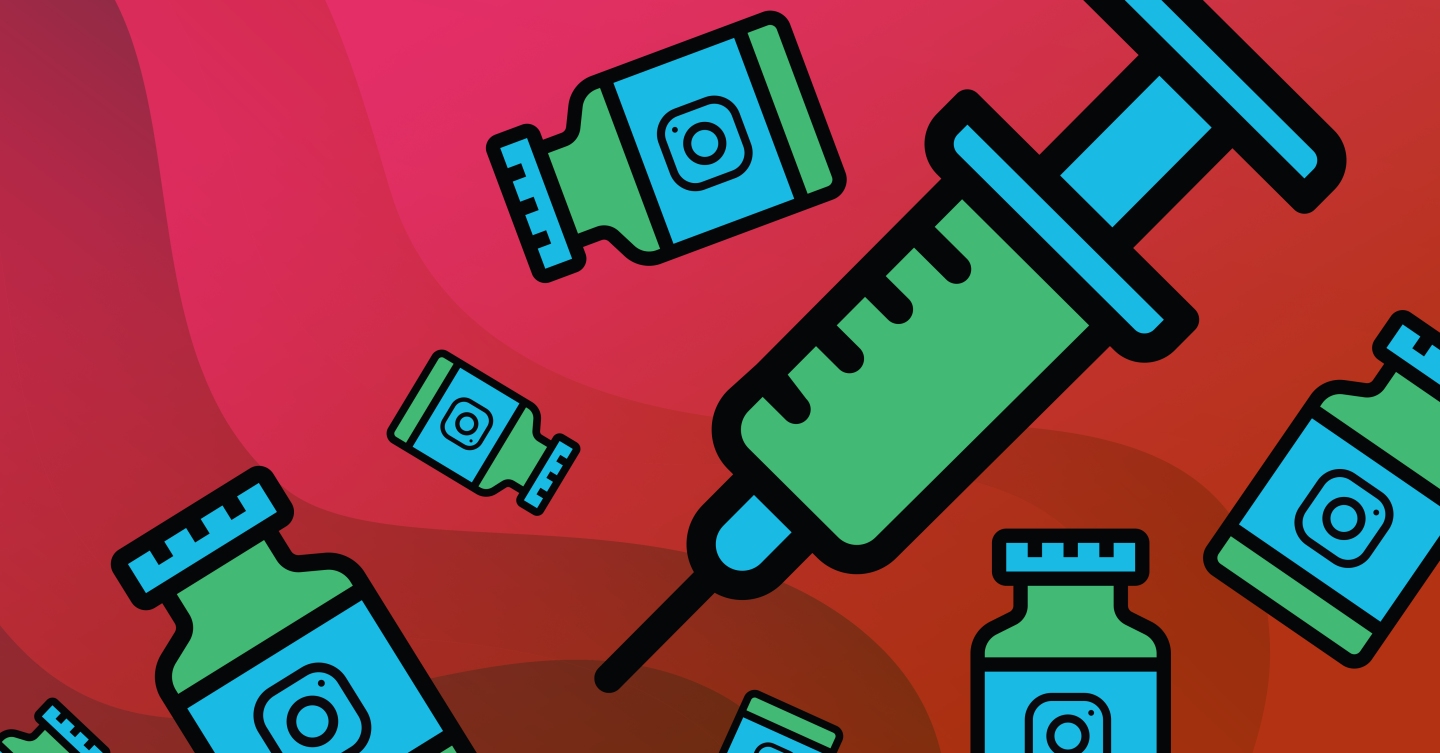 Data is all around us. It is within the books you read, the numbers at work, and it resides in your personal life – hiding in your computer, bills, and cell phone. If you work in a modern corporate environment, you would know that “Big Data” is all the rage right now. Big data is essentially more complex data sets stemming from new data sources. By utilizing top-of-the-line technology, these massive volumes of data can help us solve problems that were once very difficult to define solutions for like operational efficiency, customer experience, and product development. In a very short amount of time, big data has become extremely important capital and drives some of the most successful tech companies today.

While the concept of big data is extremely appealing to businesses, data collection and visualization has piqued the interest of many artists. One of the most famous data visualization designers, Nicholas Felton, spent ten years documenting data to create a yearly Feltron Report. In these reports, nearly every aspect of his life was accounted for and reported on to create an intimate look into his past year. Other designers, like Giorgia Lupi and Stefanie Posavec, decided to document tiny pieces of specific data on postcards throughout their project Dear Data. Their ability to transform data into beautiful, clever visualizations is absolutely breathtaking. Seeing data through this “artist’s” lens made it exciting, and more palatable for me – a feat I never thought possible.

Although I am not nearly advanced enough to create something of these designers’ caliber, this week I did something I never thought I would be able to do in an effort to collect data – I gave up Instagram. Not because of my own free will, but because I needed to for this very blog post. As a class, we were challenged to give up an app, a piece of technology, or some form of media. Upon hearing this request from my professor, I felt my fingers grow cold and my chest felt weighted and heavy. What did she mean by “give up?” How was I supposed to function without Instagram? There was absolutely NO WAY that I was deleting any of my accounts for the purpose of a class experiment, that was for sure. Like many my age, just the thought of losing autonomy over my phone gave me anxiety. My flurry of panicked thoughts was somewhat calmed when the assignment was explained. The instructions stated we were to give up an app/social media/etc. for five days and track our data as we went along. At the end of the assignment, we would write up a blog post as usual and see what we learned at the end of the experiment. I looked down at the iPhone in my palm and realized that this was probably going to be hard and – guess what – it really was!

To track my cell phone usage I downloaded Moment, an app that breaks down your cell phone usage by day, shows how many times you picked up your phone, and how long you used each app for. To supplement this method of collecting data, I also tried to document my pickups by tallying on Post-it Notes in homage to the Dear Data project. But within one (yes, just one) hour I had already depleted my patience as the physical documentation got in the way of my productivity at work and at home. Below, you can view my cell phone usage from Monday to Friday.

The first two days were an actual struggle for me. I would pick up my phone and absentmindedly open Instagram only to realize when the feed was refreshing that I was NOT ALLOWED to do this. With a gasp, I would always quickly close the app and look around as if someone was watching me over my shoulder. I felt guilty! This occurred many times and I became aware that I used my phone as a crutch or a space-filler. If there was a moment where I wasn’t doing anything or paying attention, my phone just magically seemed to appear in my hand. As the week went on I became aware of the fact that I was spending less time on social media. In a cynical twist, my mind somehow decided it would be a great idea to create a new social media account so that I could “fill up” the time I would have been on Instagram. This can be seen on Thursday, September 13 as I clocked in nearly an hour of screen time on my new Twitter account.

After 5 days of tracking, Moment claims I used my phone for 12 hours and 17 minutes. From the reports, my cell phone usage was pretty consistent throughout the week, hovering at about 3 hours and 60 pickups a day. Monday was the only outlier as the app did not have enough time to collect a full day’s worth of data. This experiment made me realize that my cell phone usage is more routine than I previously thought. Every day (6AM – 5PM), I would rack up around two hours work of screen time and then at night (10PM – 1AM) I would crunch in that extra hour/hour and a half before bed. This was interesting as I would pack in more action at night on my cell phone within a shorter time frame. This practice could be contributing to my difficulties with sleeping and ever-changing stress levels, so I should at least try to wean myself away from the screen. Interestingly enough, from 5PM – 10PM, I found there was no nominal cell phone usage as this time is usually spent being social or studious. Overall, it was a bit comforting to know after this experiment that there is some form of consistency in how often I use my phone.

While the Moment app made the act of data collection a lot smoother, there were still some hiccups along the way. One thing I did not like about the Moment app was that it had to be open all day and night to track data. This caused the app to be closed accidentally multiple times as I detest having open apps running in the background. Another hiccup I found was that just having the phone open and on counted as me “using” it. For example, if I had the home screen open and it was not being used, Moment would count this as usage. Here, I feel some more fine-tuning can be done to collect more accurate results as just having a piece of technology on does not equate a person interacting with it.

This past week’s experiment was extremely eye-opening and it allowed me to become more conscious of how I spend my time in a day. Going forward, I would love to attempt a project like Dear Data to document my specific everyday interactions or environment. Although it might take me a good year just to figure out how to do it properly!

Do you think you could last five days without your favorite app? Is data visualization your cup of tea? If so, try out the experiment for yourself. To help you get started here are a few professor-approved resources for you: