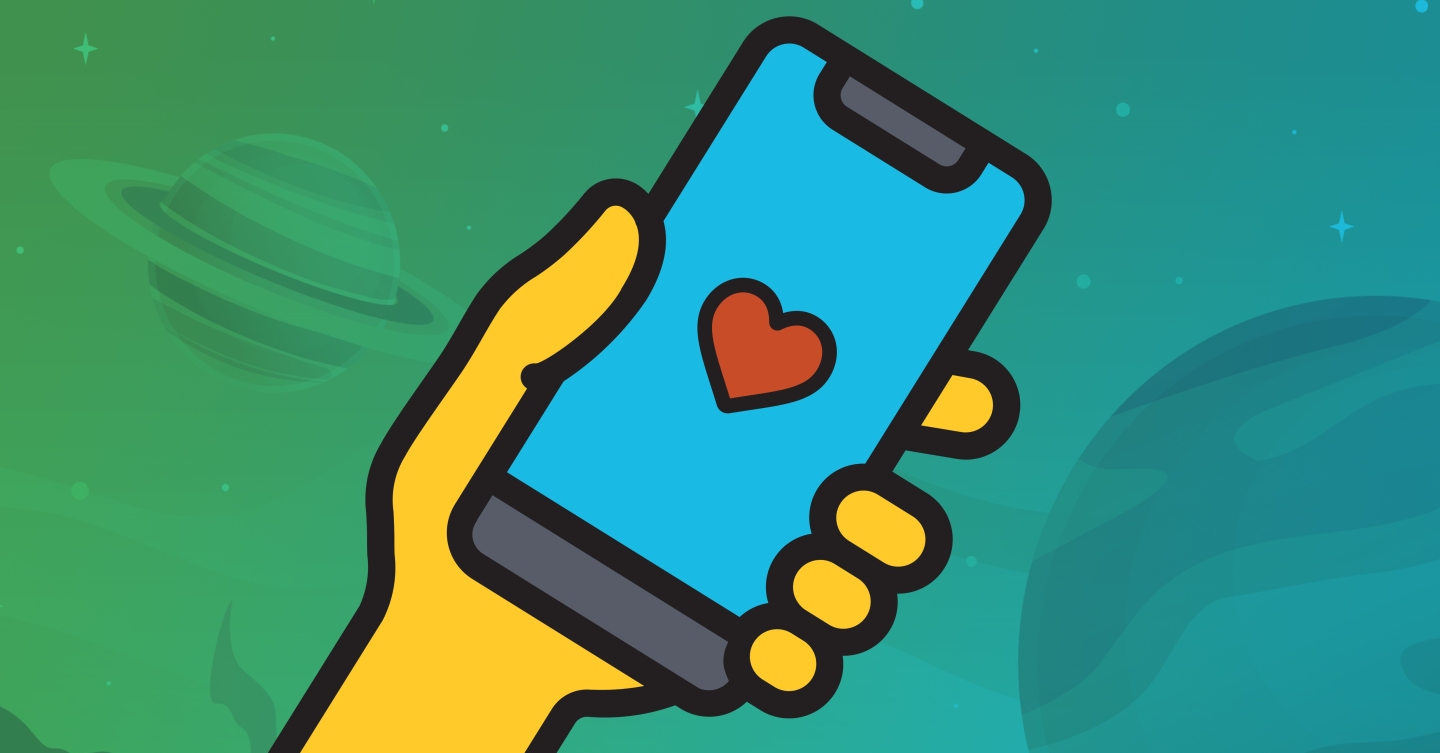 A Whole Other Universe

Take a moment to think about your day. How many people did you call? Did you send off more emails than you received? When you politely disagreed with someone, did you furrow your brows? Whether you inherently notice it or not, humans are always communicating with one another. Through body language, vocalization, and specialized squiggles called “letters” we are able to transmit our ideas and feelings. Steady advancements in telecommunication through the 19th century to the present day allows us the option to choose the best delivery method and how exactly we will converse. Recently, industry experts have expressed worry that technology is overtaking our cultures and institutions because it develops so much quicker. How can we, as a society, be on a level playing field with objects that upgrade every year or so? (Here’s looking at you, Apple.)

While it is impossible to “upgrade” humanity to match the futuristic capabilities of our technology, society has become fairly adept at using it. Smartphones, laptops, and tablets are common pieces that even toddlers nowadays can navigate and use. Besides the plethora of games that people engage with on their phones, 40% of smartphone owners listed social media apps as their most frequently used type of app. Social media has completely changed the communication game as it provides instant gratification, large reach, and most importantly, options.

Social provides users with the ability to build their own adventure. Some prefer to use social as a genuine extension of themselves while others use screen names to remain anonymous. Most people love to post frequently while some just sit back and observe. Back when emails were the primary form of communication on the internet, conversations were rather limited. Social media provided people the option to choose how they wished to communicate and with whom. Facebook caters to people who want to document life events with family and friends, Instagram caters to those who want a large following and prefer visual sharing, Twitter caters to short-form blurbs and news updates. On the other hand, newer (and more niche) platforms like Snapchat, are made for youth who want to communicate exclusively with ugly selfies. While originally meant to connect people, social media has even permeated into the corporate space with businesses maintaining their own channels in an effort to promote authentic connections with their customers. The variety of content social media also allows provides constant interest. From videos to gifs to podcasts and photos, there is always a method to keep an audience locked-in and entertained.

Digital methods of communicating also sparked “virality,” a double-edged concept that has built and broken people’s relationships and reputations. Virality is defined as a piece of content’s potential to go viral. Imagine how a single match can start a raging wildfire, and you basically get the gist of it. Content that goes viral often has global reach and is picked up on by major media sources. Because social media’s innate function is to allow users to share and communicate, many campaigns and social movements have gone viral. Most recently, movements #BlackLivesMatter and #MeToo have shattered the walls surrounding neglected and buried topics like sexual harassment/rape and racism. These two movements have made national headlines numerous times and have shed light on countless stories – both negative and positive. While both of these movements got their legs from becoming viral online, the fire from the online voices has sparked real life change through marches on Washington, discussion on appropriate conduct, and an increase in resources and visibility for victims. It is amazing how just one hashtag can unify the pain and struggles of many in an effort to provide evidence, comfort, and community.

While social media has been used successfully to supplement movements in the United States, in various places around the world, posting similar content can result in imprisonment or death. In the documentary #chicagoGirl, Syrian-American Ala’a Basatneh works to assist the Syrian Revolution. The film is harrowing and shows the struggle of the Syrian people as they try to capture and share the atrocities happening within their country. When watching the documentary, I was horrified at the footage and struggled to relate to what I was seeing. After finishing, I had an intense appreciation for how we are allowed to use social media in the United States and hope that we can still use these platforms to bring positivity, information, and awareness to those in need.

“Social media is changing the way we communicate and the way we are perceived, both positively and negatively. Every time you post a photo, or update your status, you are contributing to your own digital footprint and personal brand.”
– Amy Jo Martin

Shoot for the Stars

In the future, I believe that social media will still exist as a mercurial entity. People have the option to use the platforms however they would like, spouting their opinions and thoughts (regardless of if they are correct) to whoever they are connected to. As technology is constantly evolving, I think that social media will continue to implement augmented reality (AR). We can already see the popularity of augmented reality in the photo filters Snapchat and Instagram provide. AR could allow people to document and remember their experiences more vividly and even let their viewers in to experience it with them. From a business standpoint, I foresee that social media ads/promotions will continue to hike in price. Businesses will either have to write those increases into their budgets or become savvier with what they have. Whatever happens, it will be a fun challenge to break the code to that whole other universe we try to continue to understand.

Where do you see social media going in 2019? Let me know in the comments below.